Corporate, tax and business consultant since 1993.

He deals with business consultancy: in particular, budget analysis, company evaluation, auditing, management control, budget and tax planning for multiple commercial and industrial companies, supporting them in their managerial decisions.

He deals with the arrangement of family assets and has been the architect of property divisions and compositions of disputes over the assets of some Bolognese families.

He deals with tax litigation, in the patronage provided to his clients.

He is responsible for the preparation of financial statements and tax returns of joint stock companies, partnerships, sole proprietorships and freelancers.

He deals with consultancy for non-profit associations.

He currently holds positions of certifier at the CNA Regionale Emilia Romagna.

He has gained significant experience in collaboration with other professionals in relation to extraordinary operations of joint stock companies and in matters of arbitration and trust.

He has carried out technical consultancy on behalf of primary companies.

He has taught at the ASP Poveri Vergognosi in Bologna, speaking as a speaker during the training course at the Economics and Finance Office

Degree in economics and business

State exam obtained in Bologna in 1991

Registration in the register of Dottori Commercialisti and Auditors of Bologna 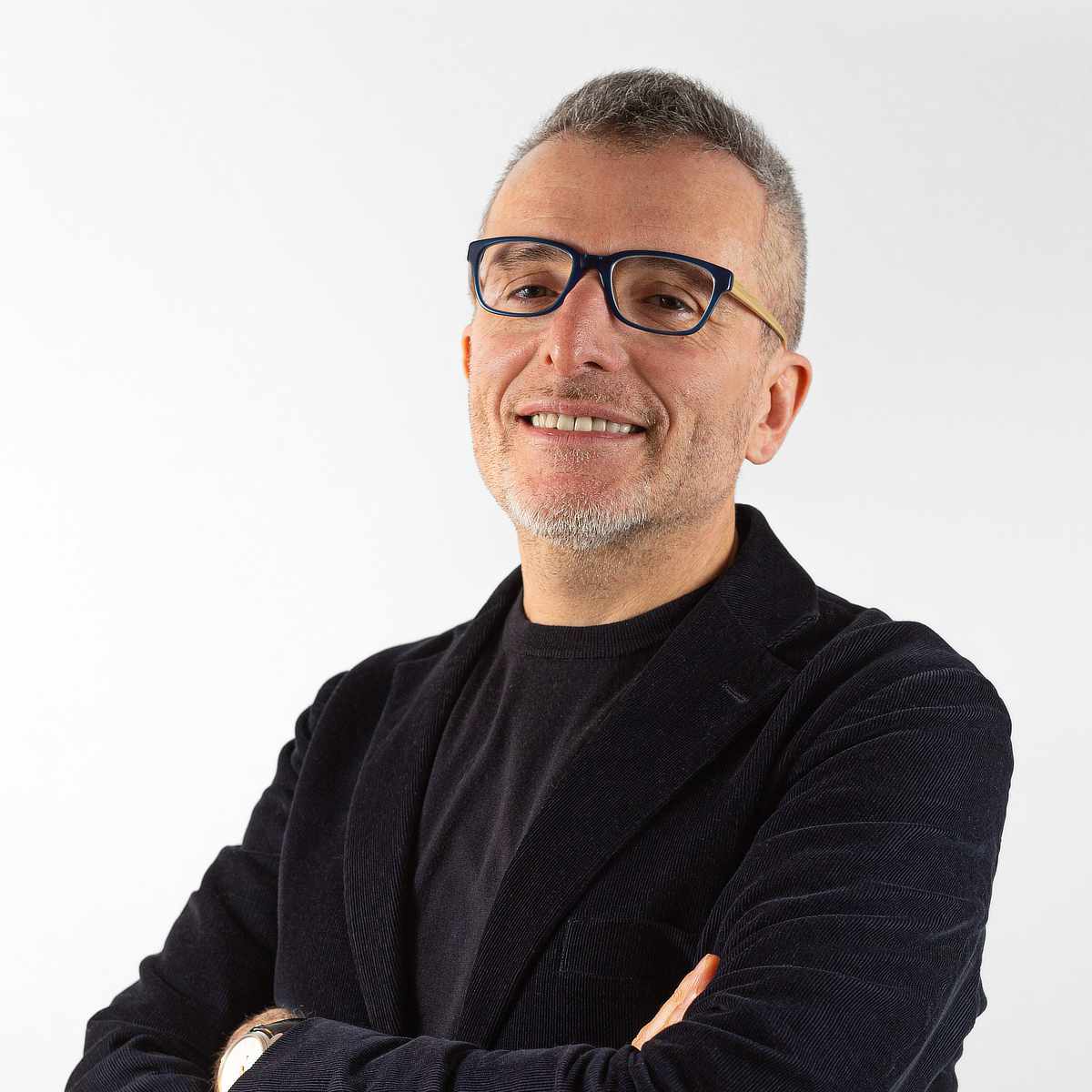 We use cookies, if you want more information touch here
OK